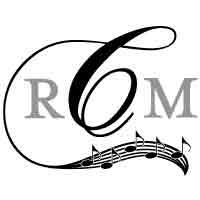 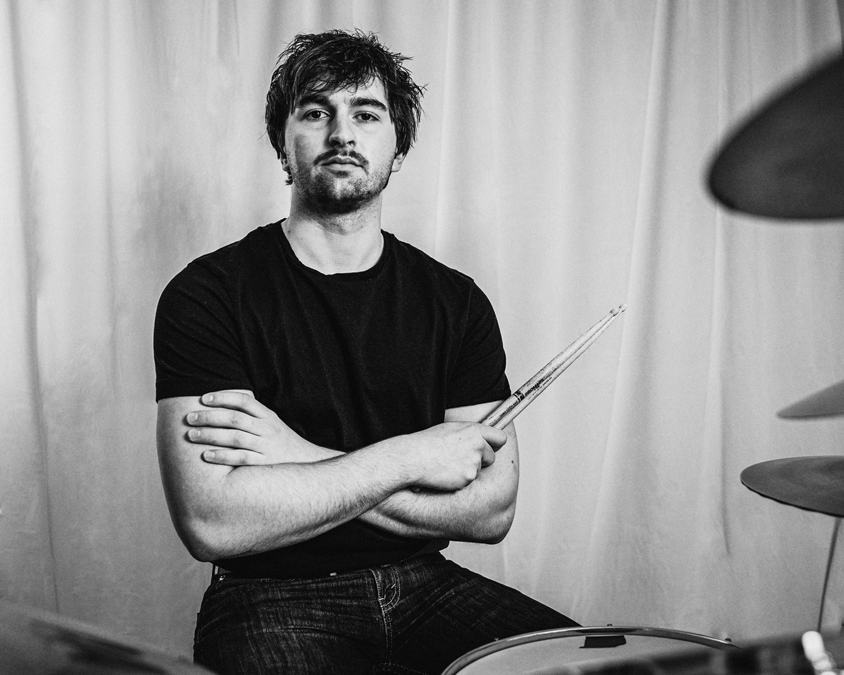 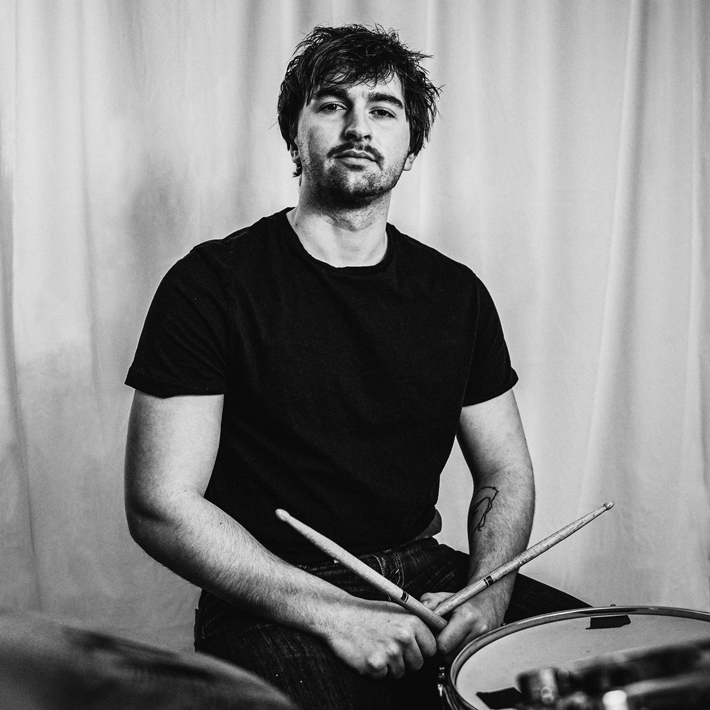 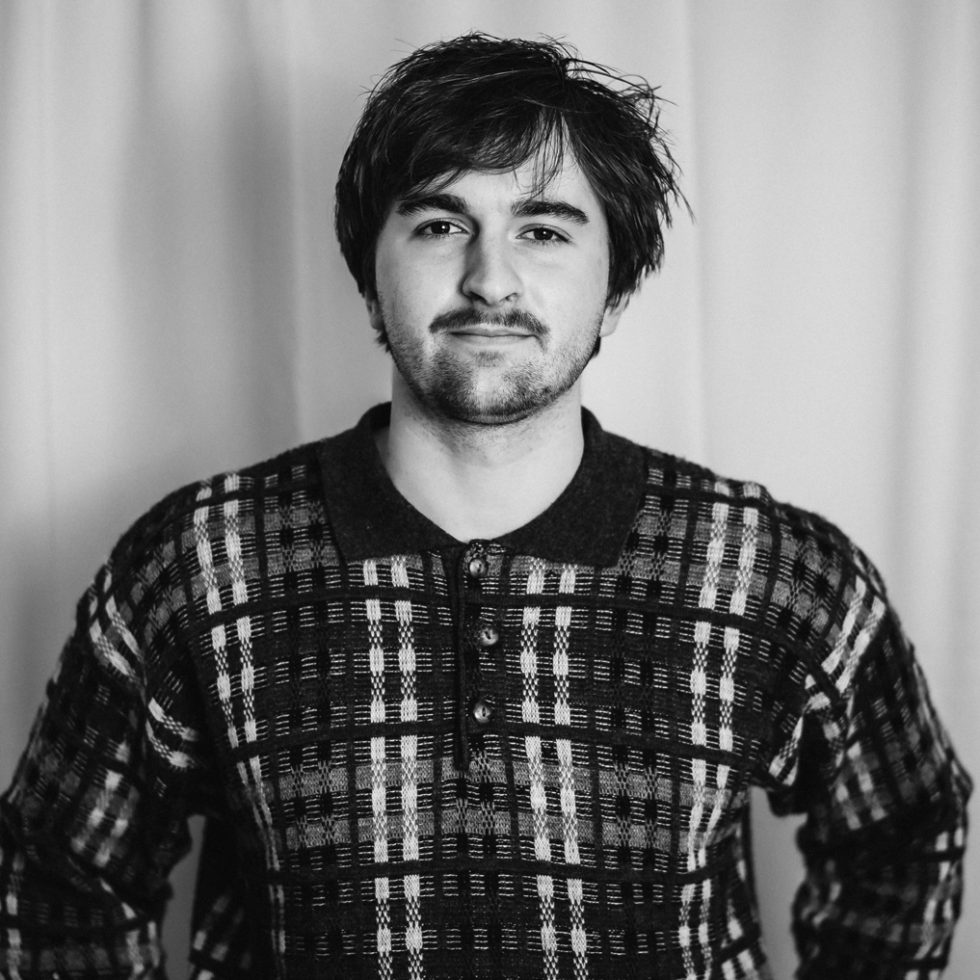 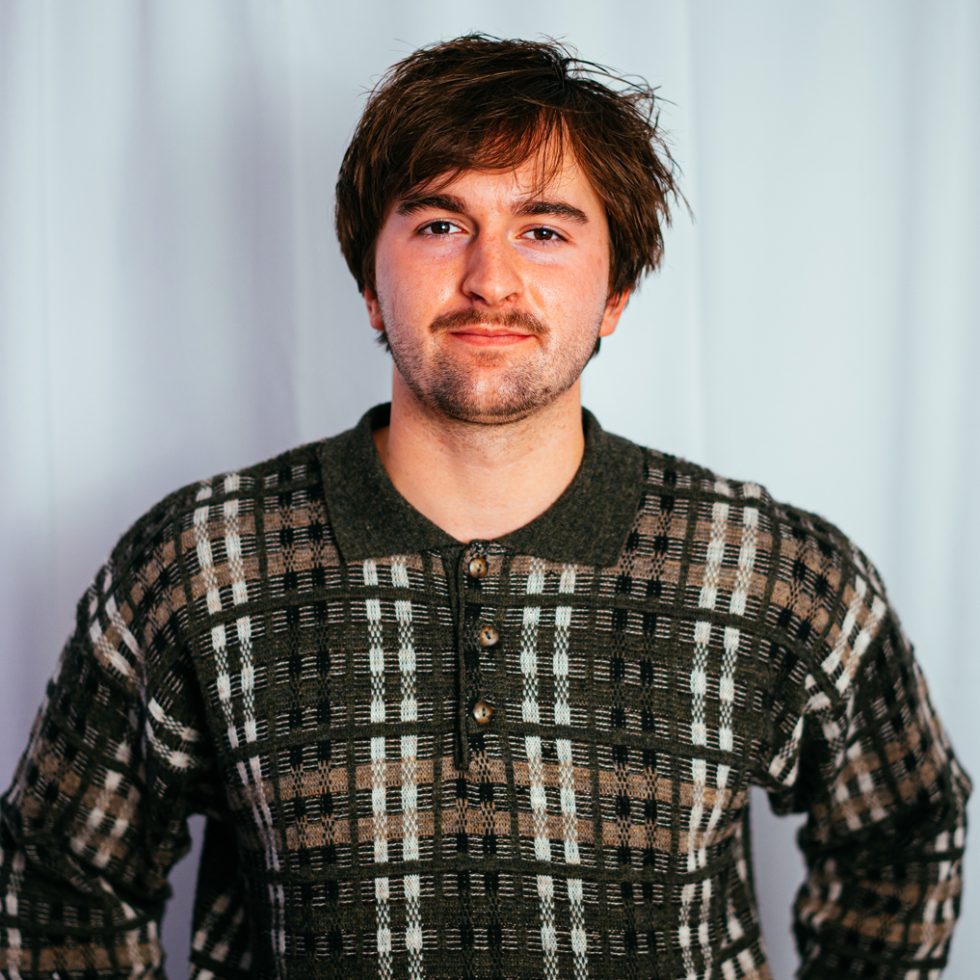 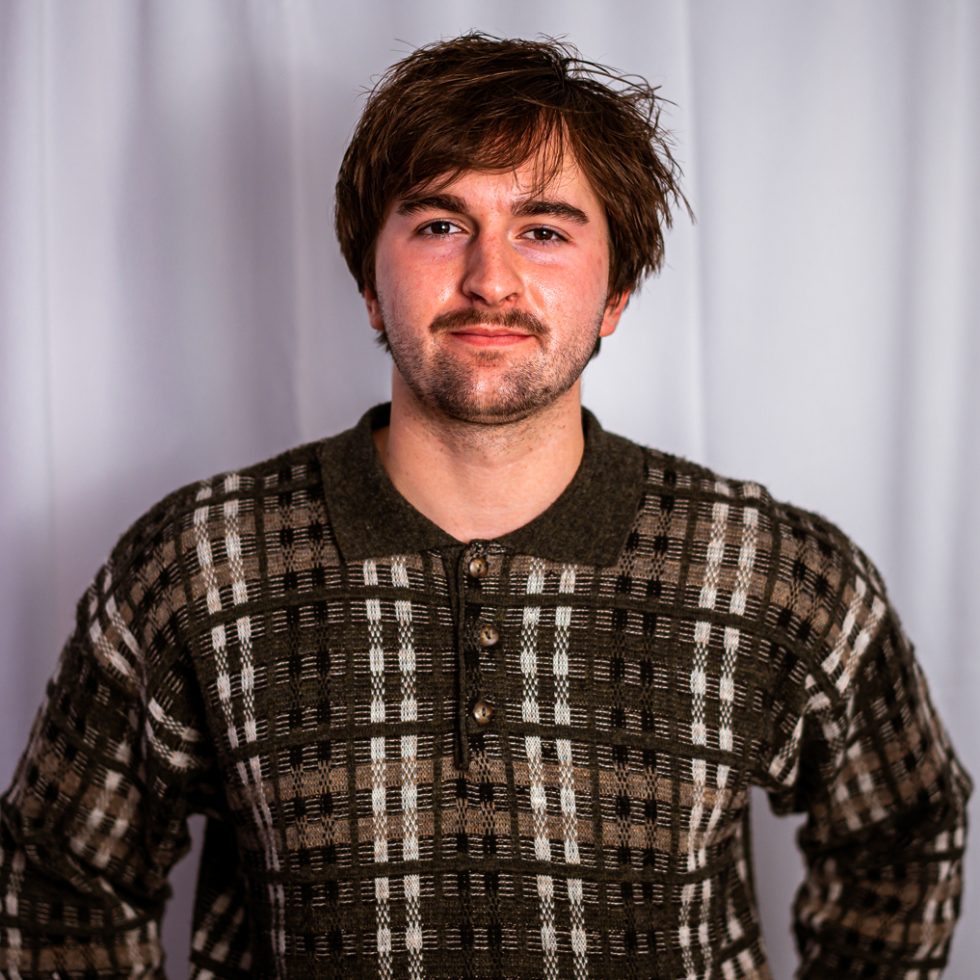 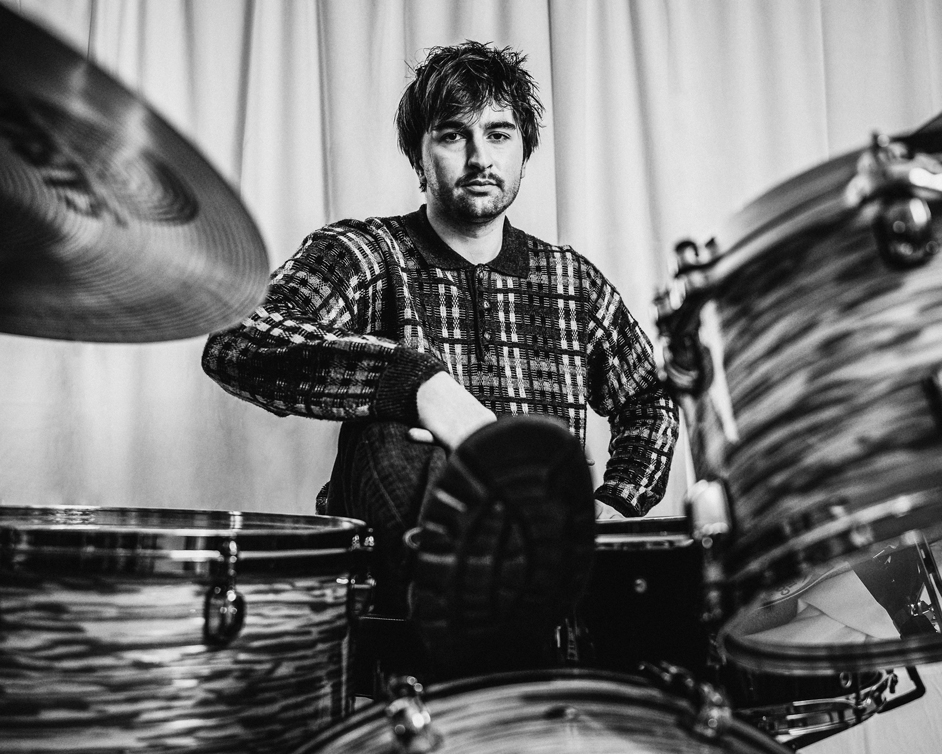 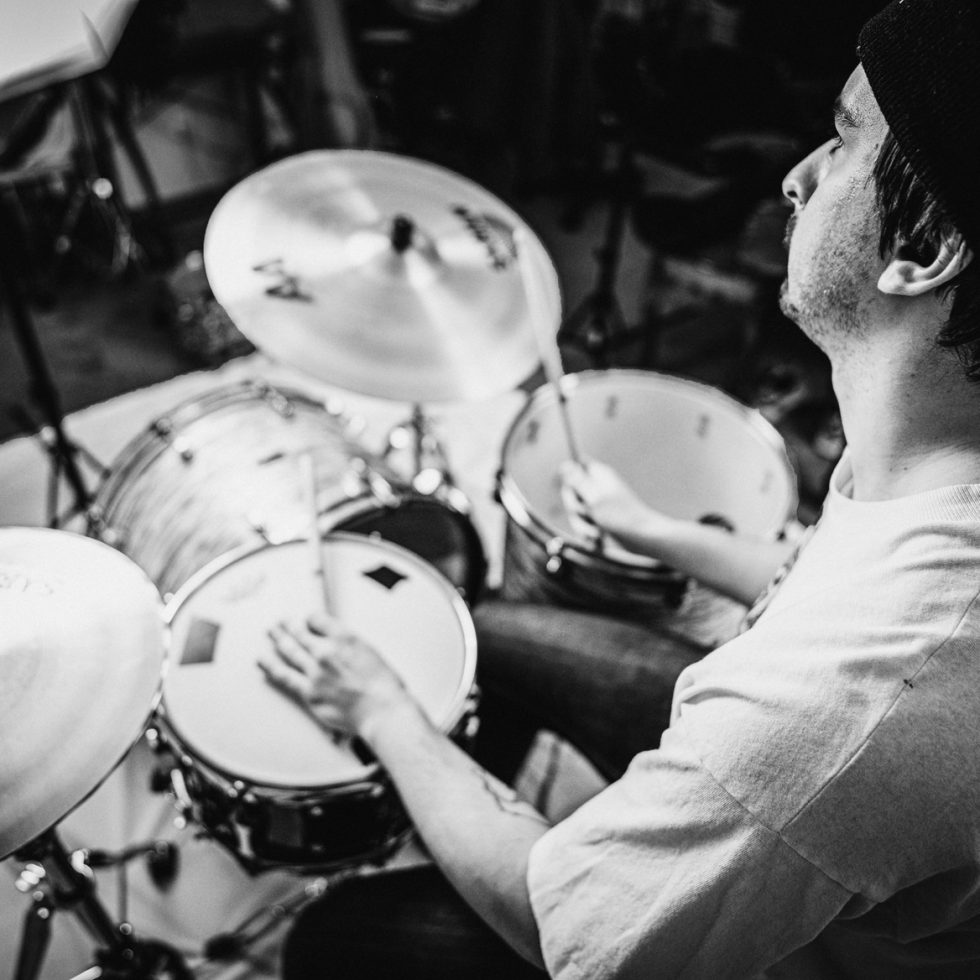 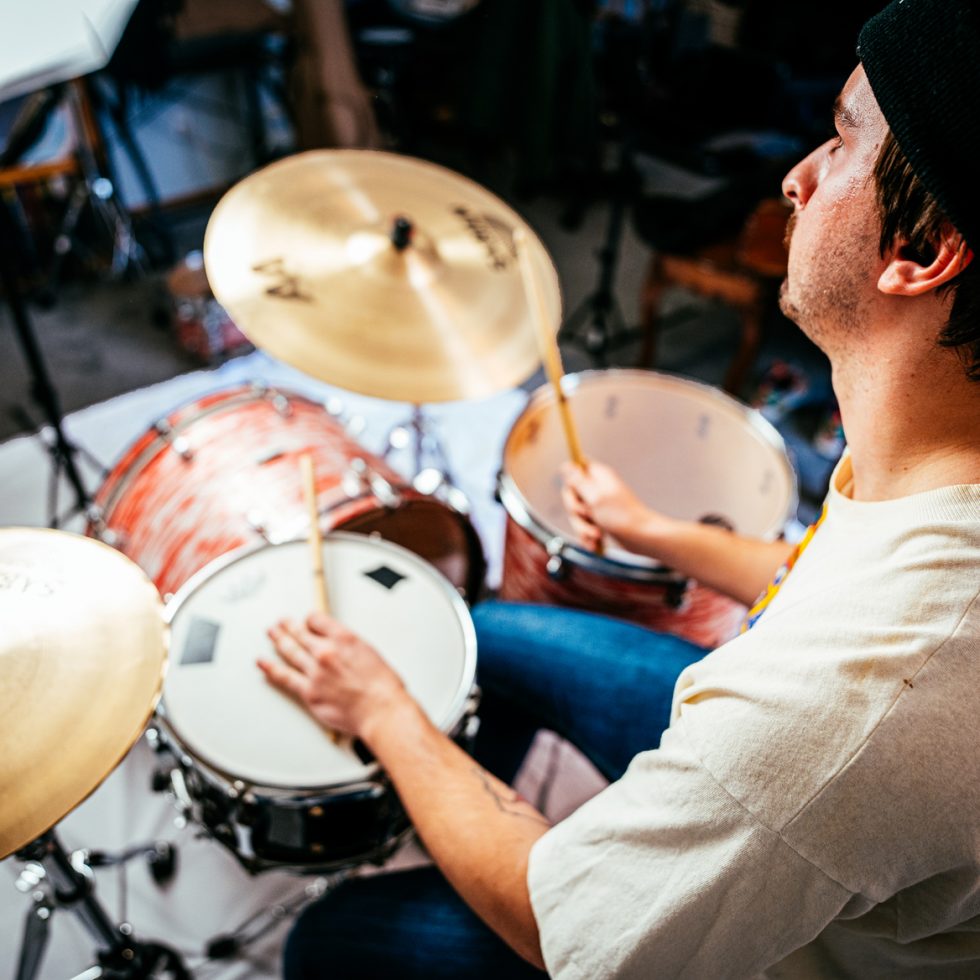 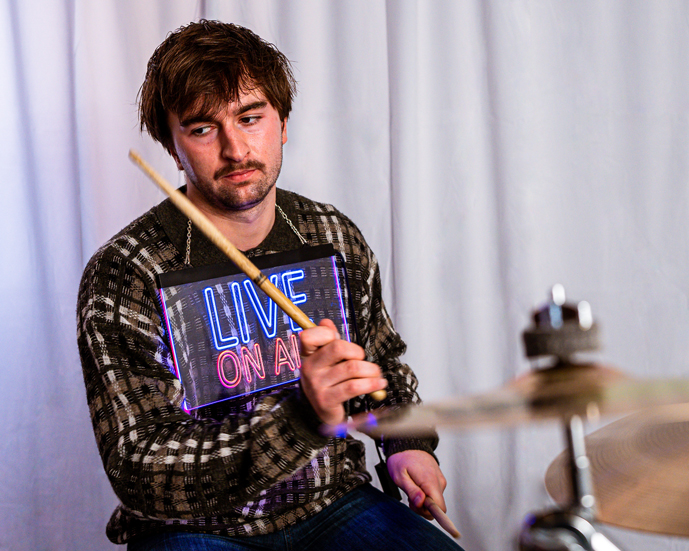 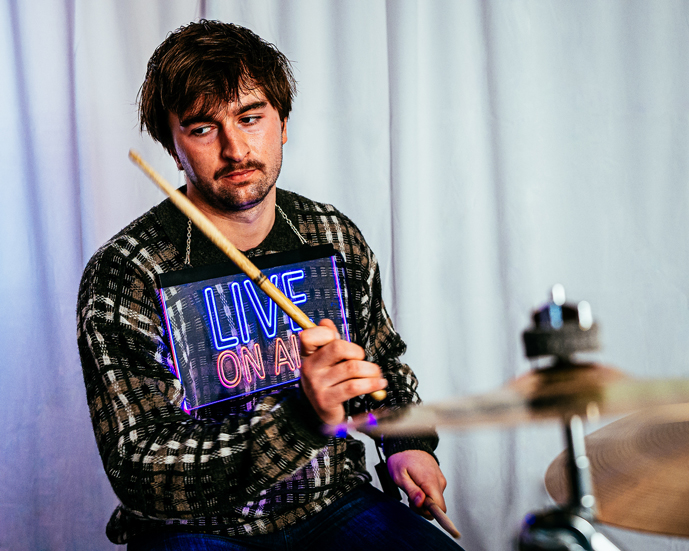 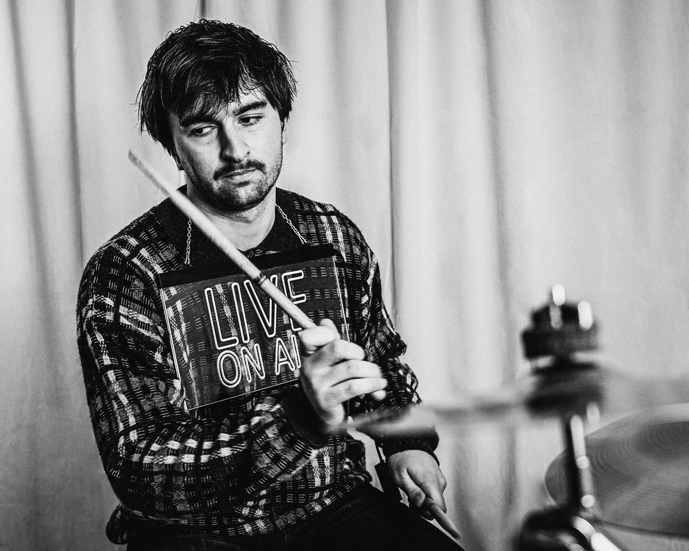 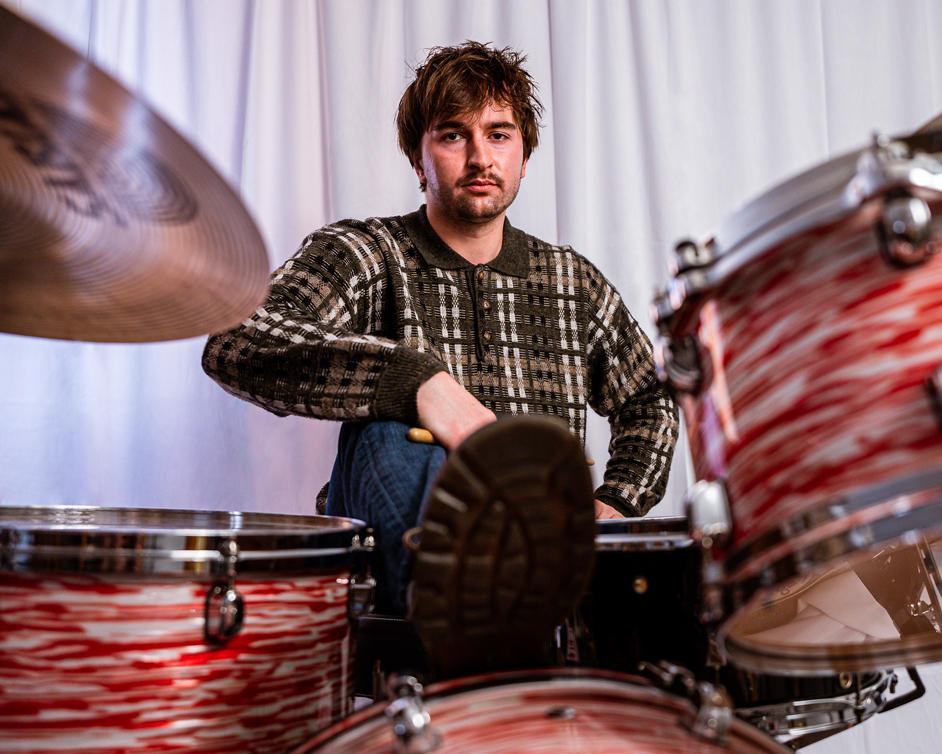 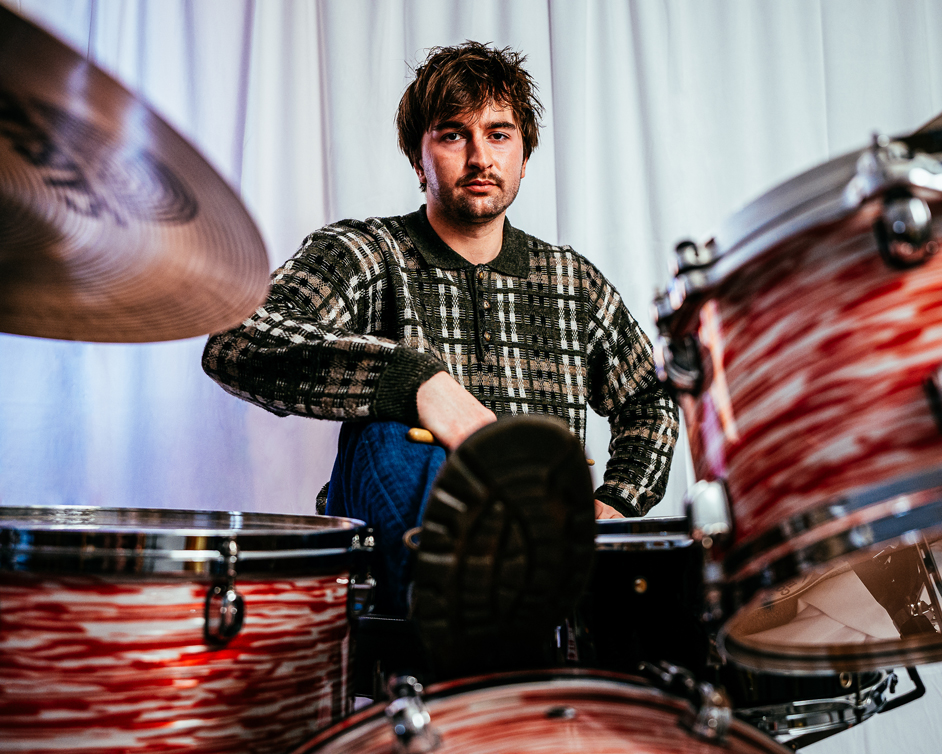 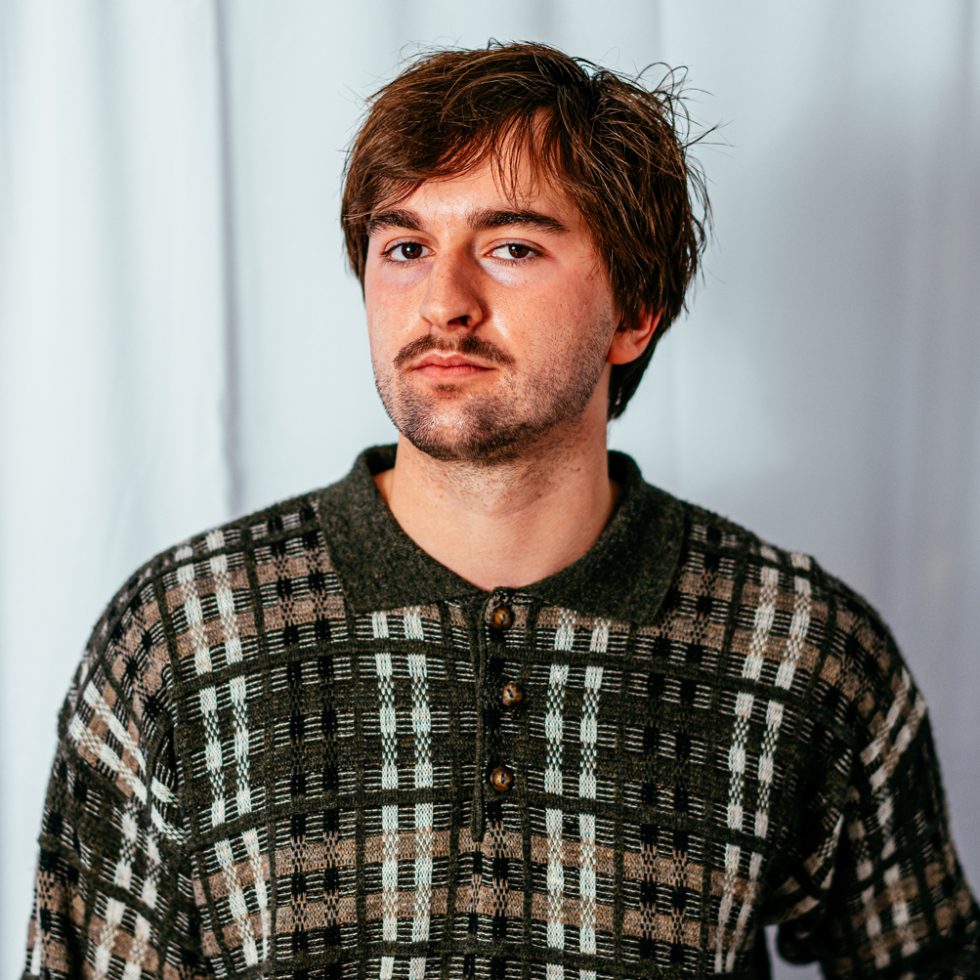 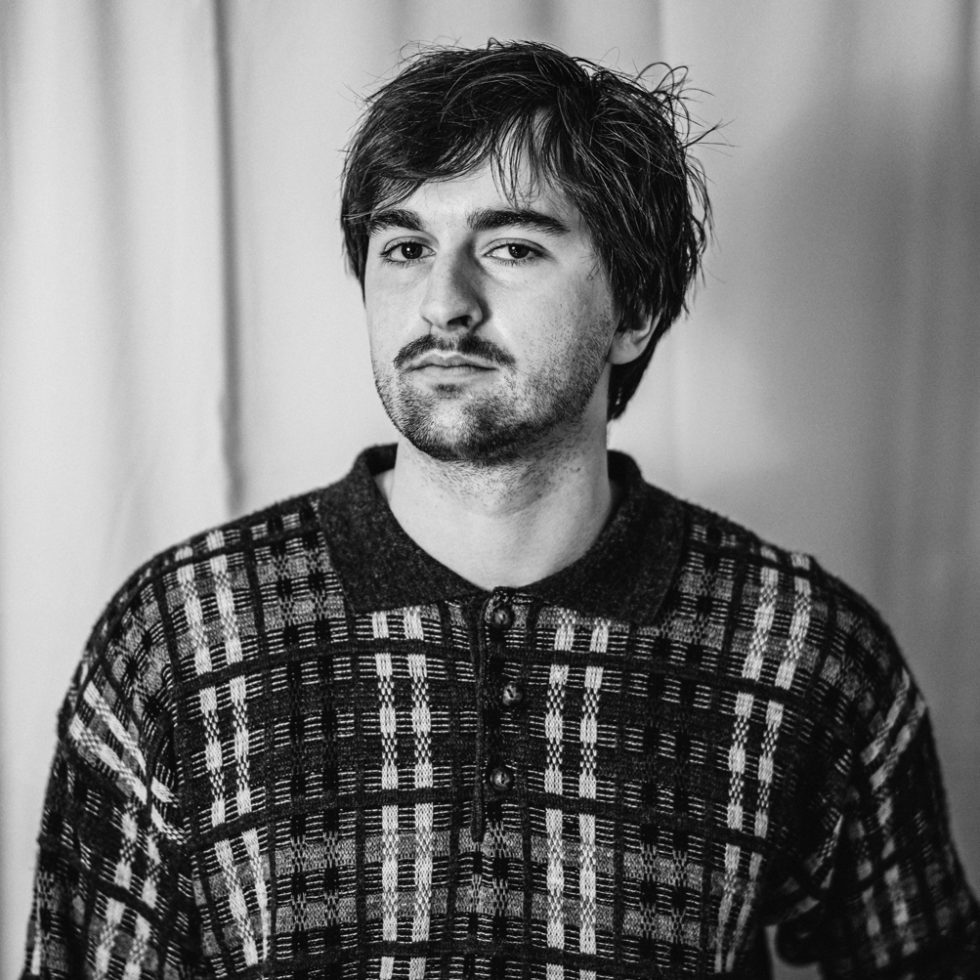 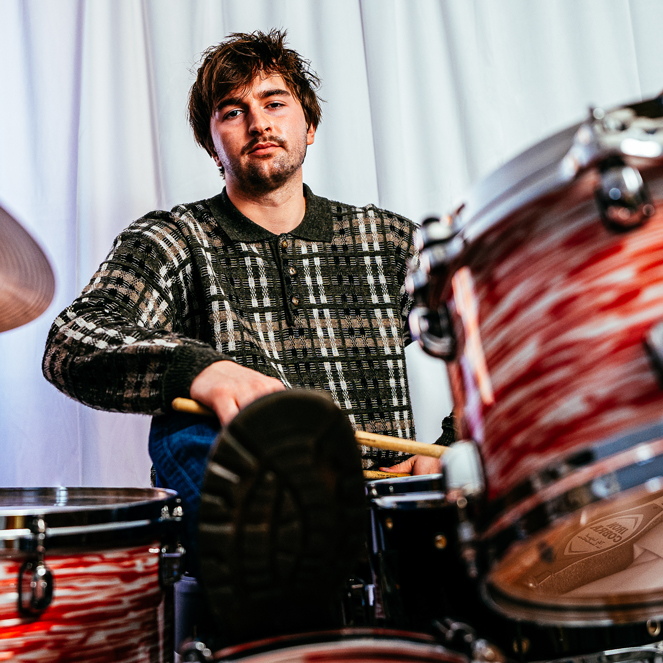 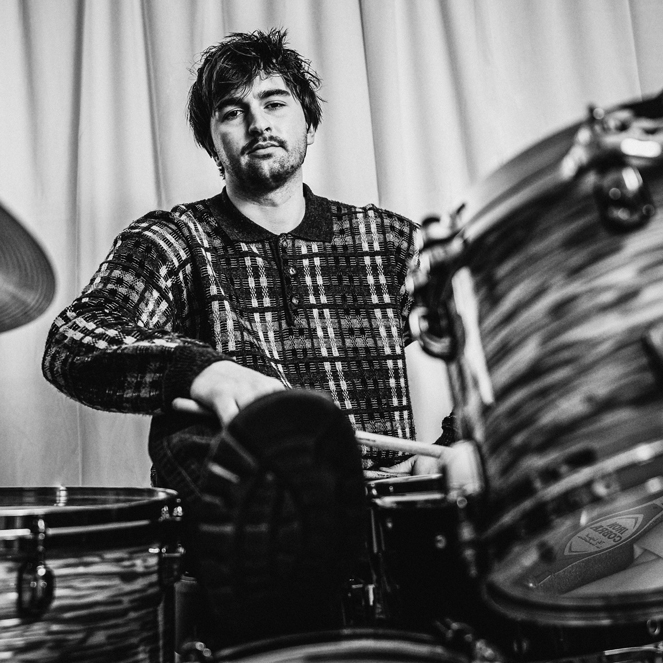 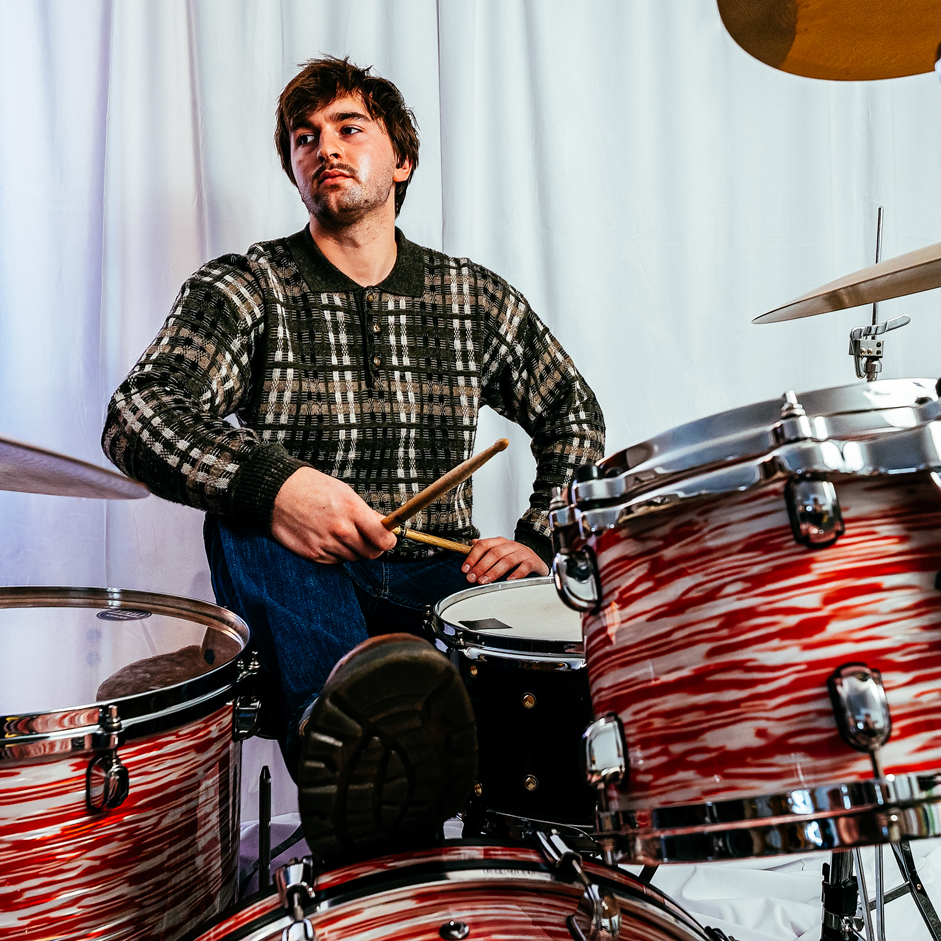 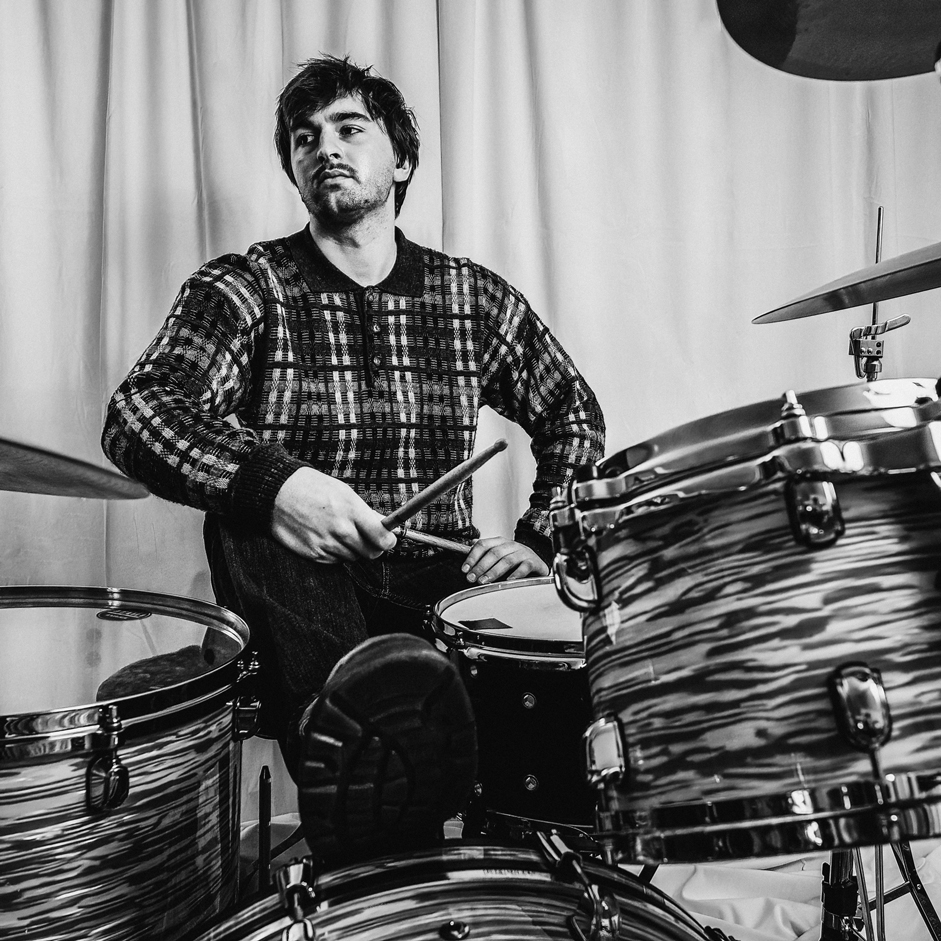 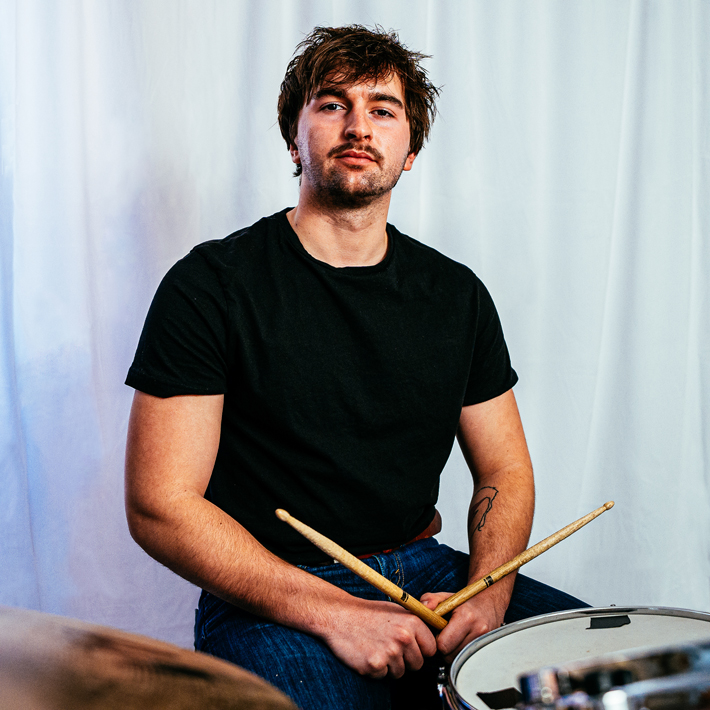 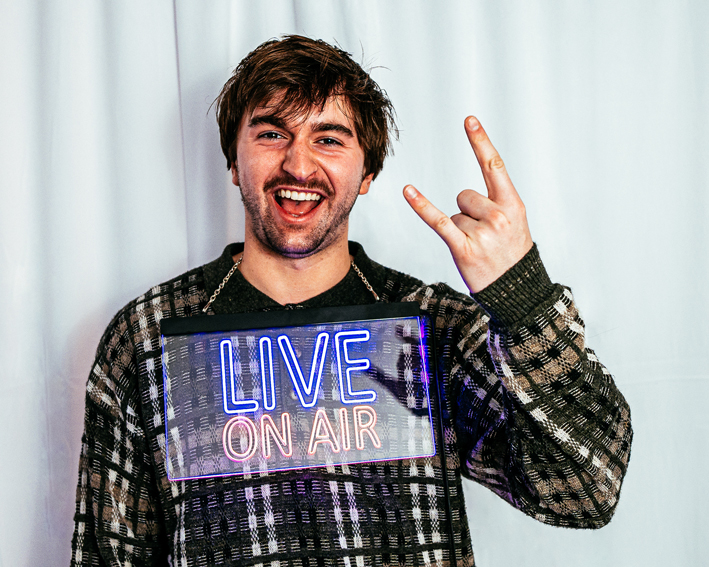 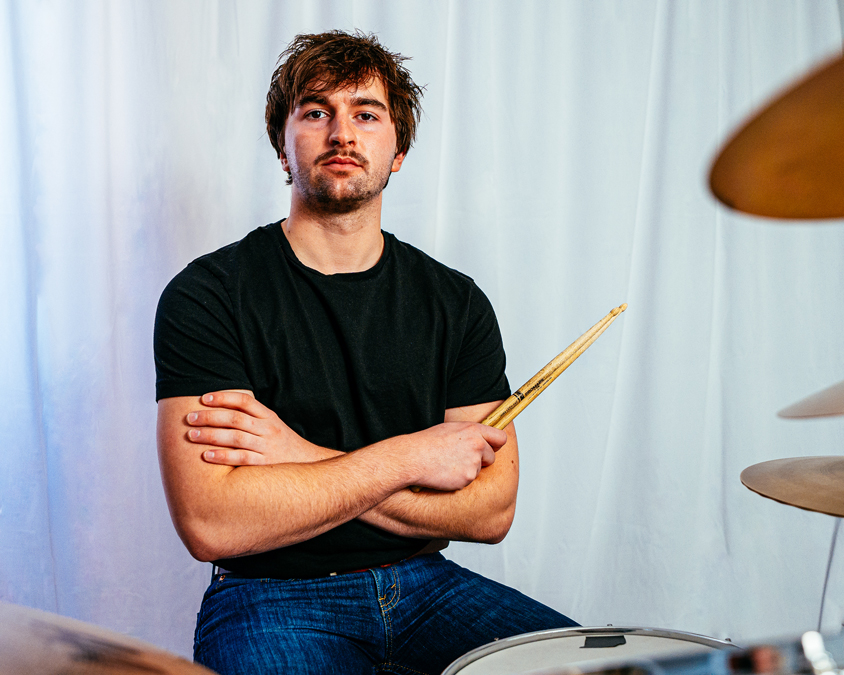 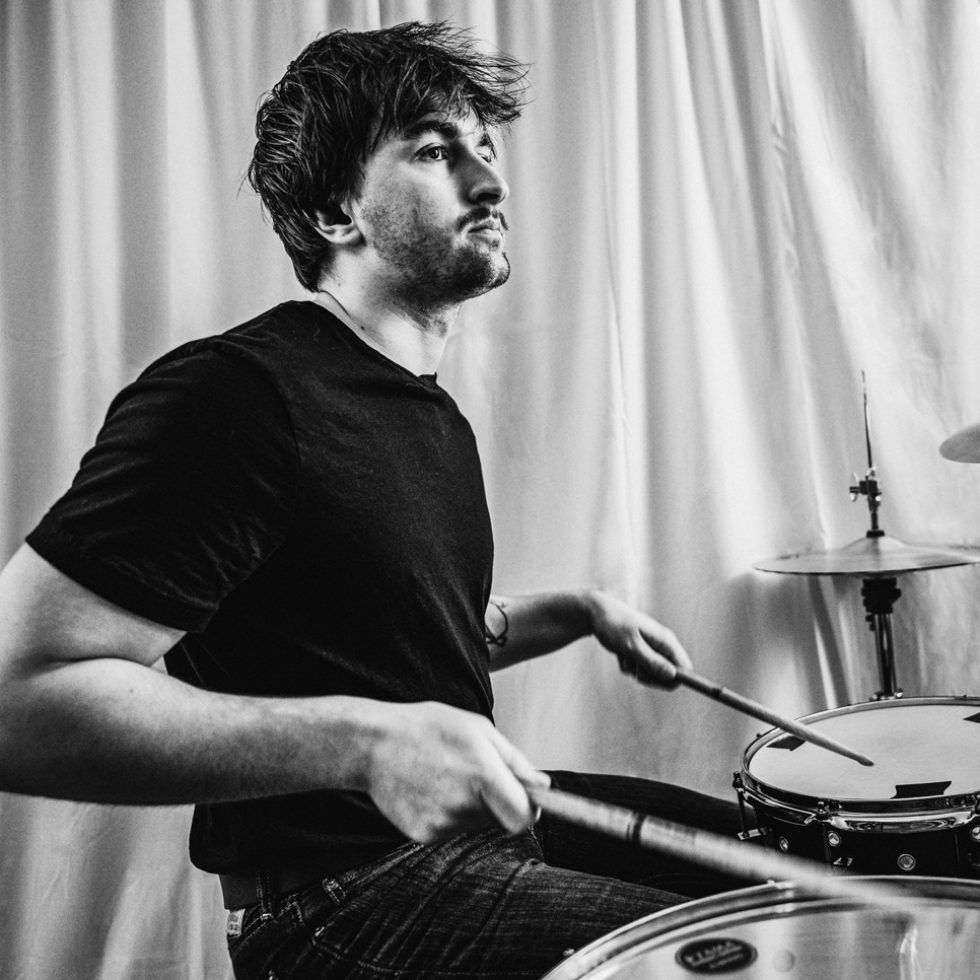 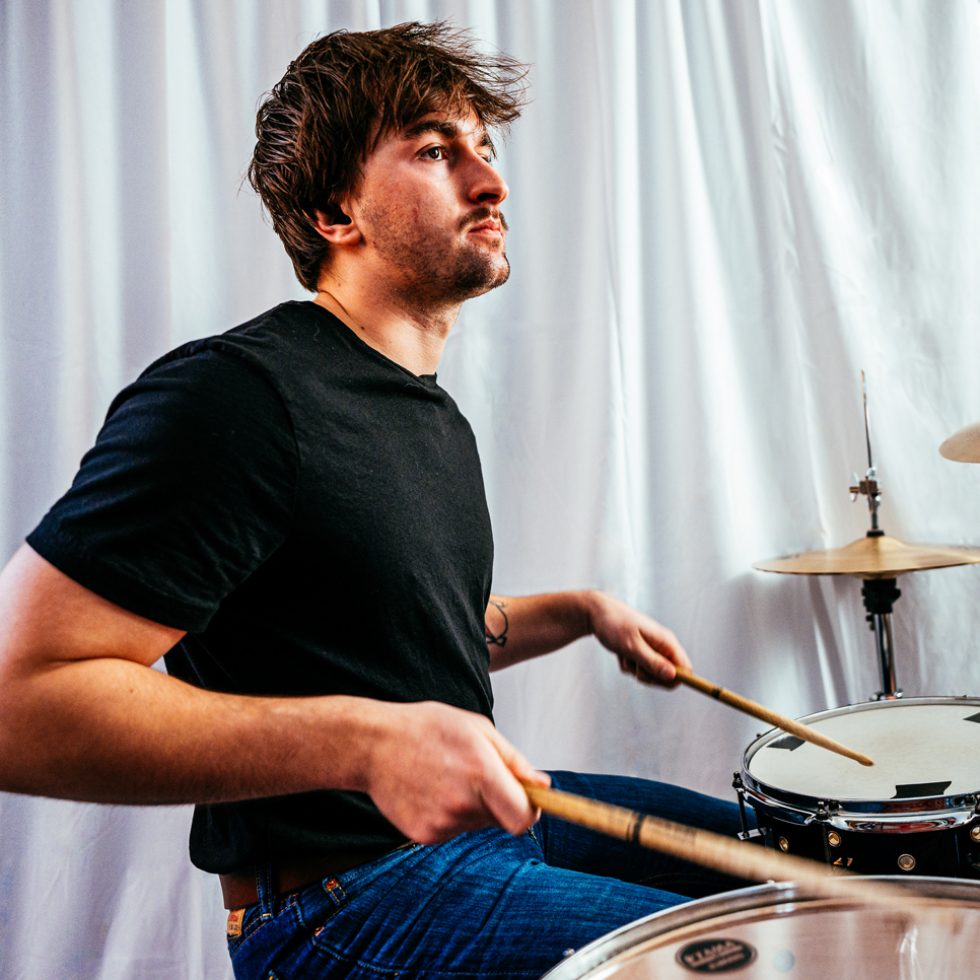 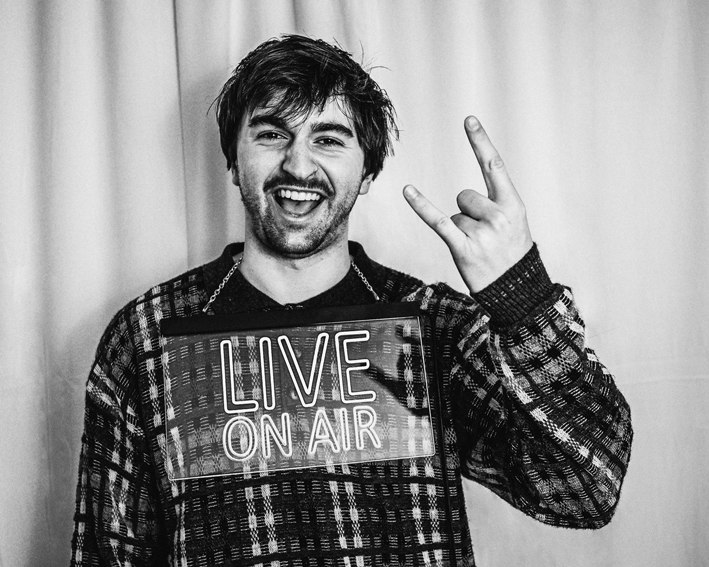 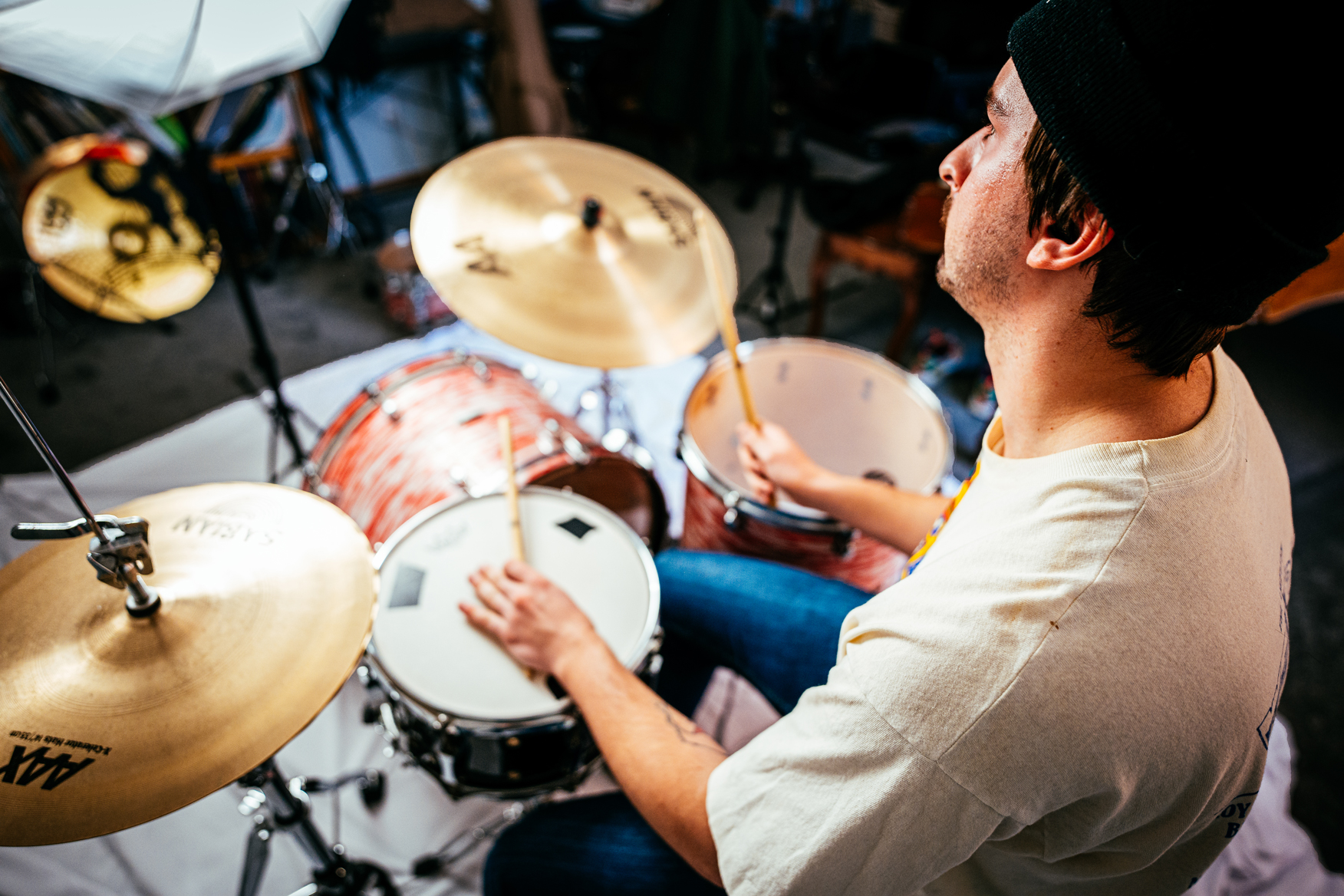 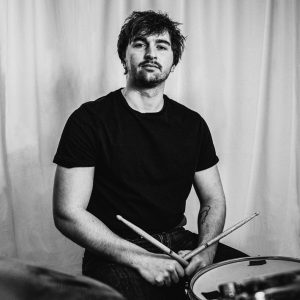 Reisinger began his musical journey at the young age of 4. He studied piano and music theory with Carolyn Reisinger. In second grade he began percussion lessons under the direction of Mr. Gene Piccolo. Piccolo was a local jazz musician. After Mr. Piccolo’s passing, Reisinger began several years of training at School of Rock. He was able to study at their Burnsville, Eden Prairie and St. Paul locations. While at School Of Rock, Reisinger performed at  Minnesota Music Café. In addition to his performances he was able to study with many local musicians. Reisinger was able to take a Master class with Gordy Knudtson of the Steve Miller band.

For a limited time only~now offering a special discount on percussion lesson tuition with enrollment!

Plus, we are including a limited time FREE trial lesson.

Free books are included with enrollment!

To enroll today Call or text 612-244-9796 or E-mail reisingerconservatoryofmusic@gmail.com

Sorry, we aren't online at the moment. Leave a message.

We'll get back to you as soon as possible.
Login now

Help us help you better! Feel free to leave us any additional feedback.

How do you rate our support?
Limited Time Only: Drum Lessons now $110/month and A Free Trial Lesson.
LEARN MORE